Chilli and chocolate flavours collide to make this dessert an explosive experience for the taste buds.

Combine water with the butter and the salt in a saucepan and bring to a boil over high heat.

Reduce the heat to low and stir vigorously until the mixture forms a ball, about one minute.

Remove from the heat and, while stirring constantly, gradually beat in the eggs, one at a time. Cover and leave to cool.

Heat about 5 cm deep of oil in a heavy, high-sided frying pan over medium/high heat to 180°C.

Mix the sugar and the cinnamon on a plate and set aside.

Spoon the churro dough into a pastry bag fitted with a large star nozzle.

Squeeze 15cm strips of dough into the hot oil, 3 or 4 at a time and fry, turning them once, until golden brown, about four minutes.

Drain on paper towels then roll them in the cinnamon sugar.

Place sugar and water in a saucepan and bring to the boil stirring constantly until the sugar dissolves.

Boil and do not stir until the mixture turns golden in colour.

Stir in the chilli flakes.

Pour the toffee evenly onto the tray.

Break into pieces and store in an airtight container.

To assemble, place two churros on each plate, top with scoops of Kāpiti Triple Chocolate ice cream, and scatter over the mango and the brittle. 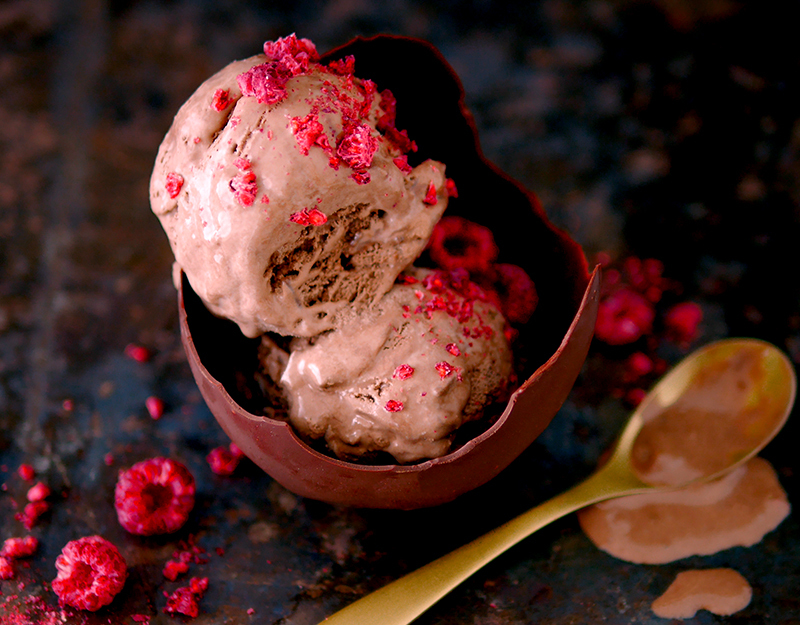 Let your palate be your travel guide and let the adventure begin with our mouth-watering taste combinations. Throw away what you know and step outside your comfort food zone. 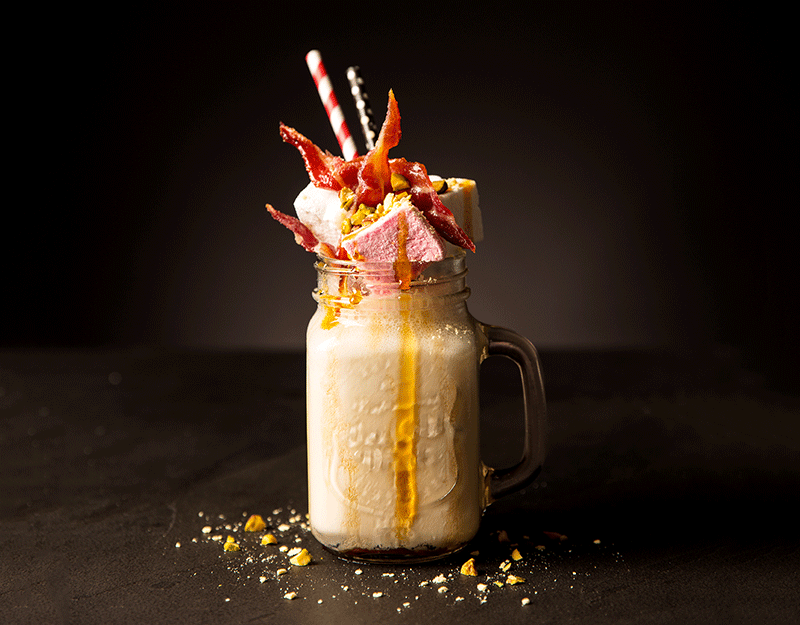 Like our Vanilla Ice cream, which is anything but Vanilla, our Vanilla Explosion Milkshake will blow your mind. It’s like taking a flavour trip round the U. S of Awesome! 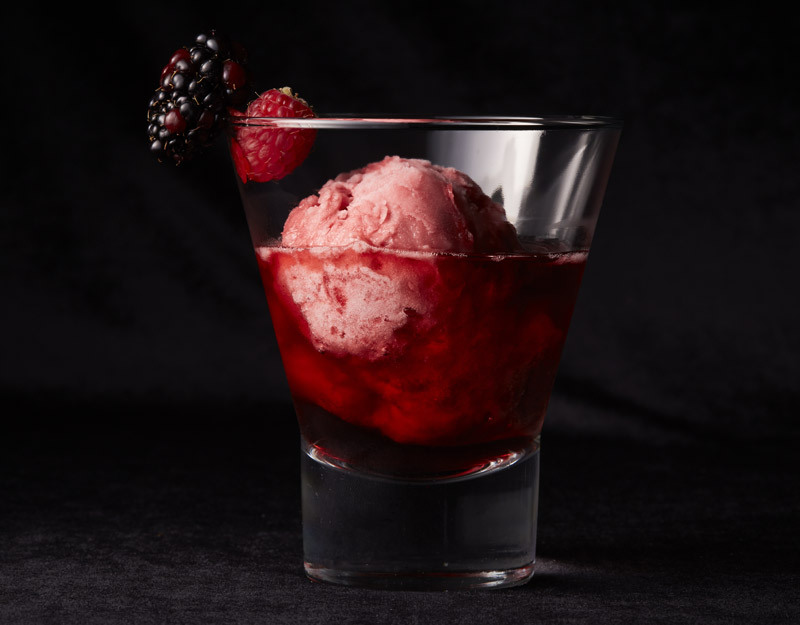 Who would’ve thought that we could make ice cream even more remarkable. These creations explore new tastes and textures made from our Kāpiti ice creams and sorbets.

AT KĀPITI WE ARE RELENTLESS IN OUR PURSUIT OF TASTE.

We embrace exploration far removed from the ordinary.