ABOUT
PRODUCTS
RECIPES
SUSTAINABILITY
Learn how
Learn how

We are greatly inspired by the natural environment, making it integral to our mission to protect the fragile ecosystems and the local communities who live there.

This is why we are partnering with WildArk to make a real difference to the lives of people, wildlife and the environment. 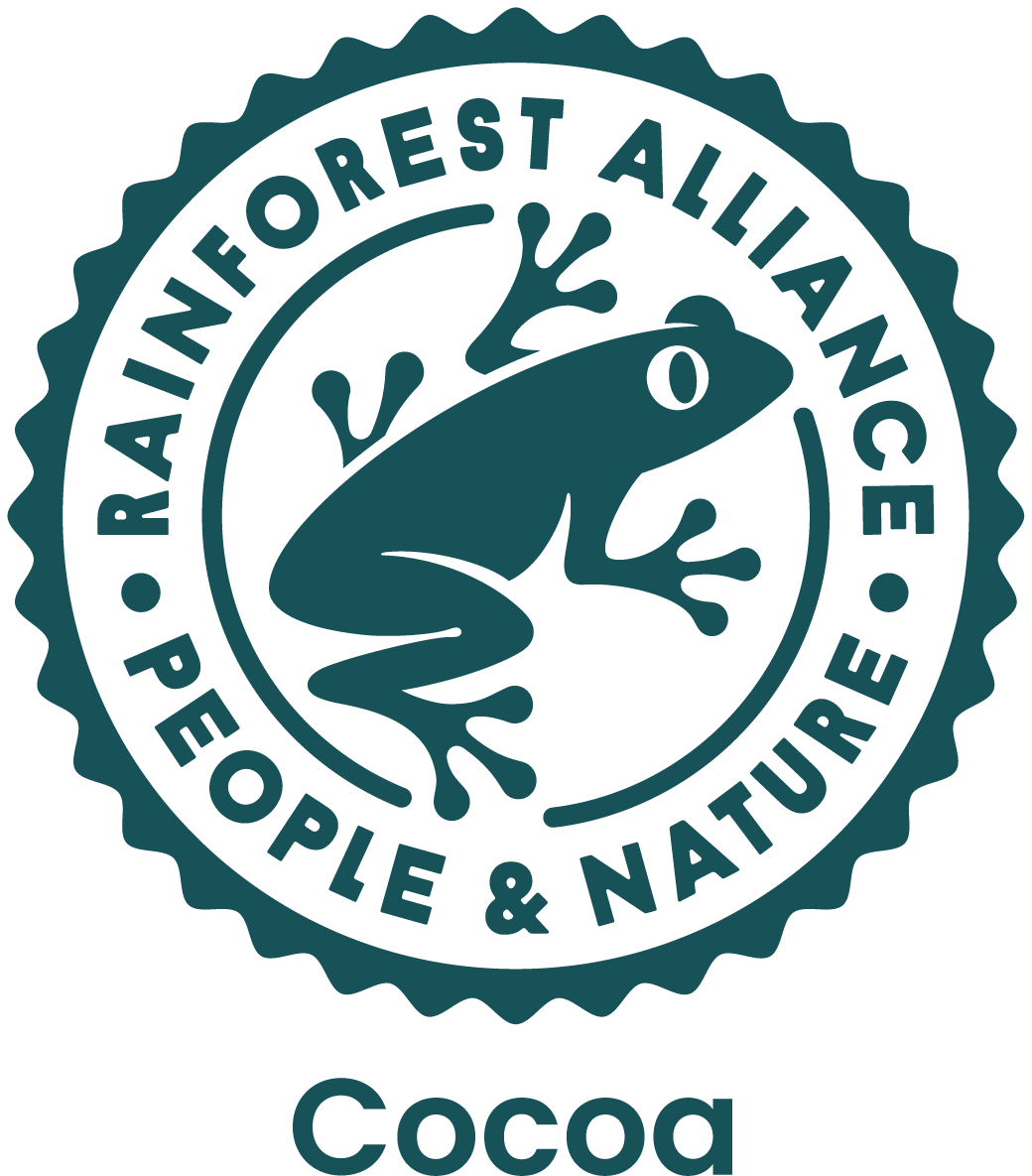 The Cocoa in the chocolate that is used to make Kāpiti Ice Cream is Rainforest Alliance certified. The seal means that the certified ingredient was produced using methods that support the three pillars of sustainability: social, economic, and environmental. Independent, third-party auditors -critical to the integrity of any certification program - evaluate farmers against requirements in all three areas before awarding or renewing certification

“The Rainforest Alliance seal promotes collective action for people and nature. It amplifies and reinforces the beneficial impacts of responsible choices, from farms and forests all the way to the supermarket check-out. The seal allows you to recognise and choose products that contribute toward a better future for people and planet.” 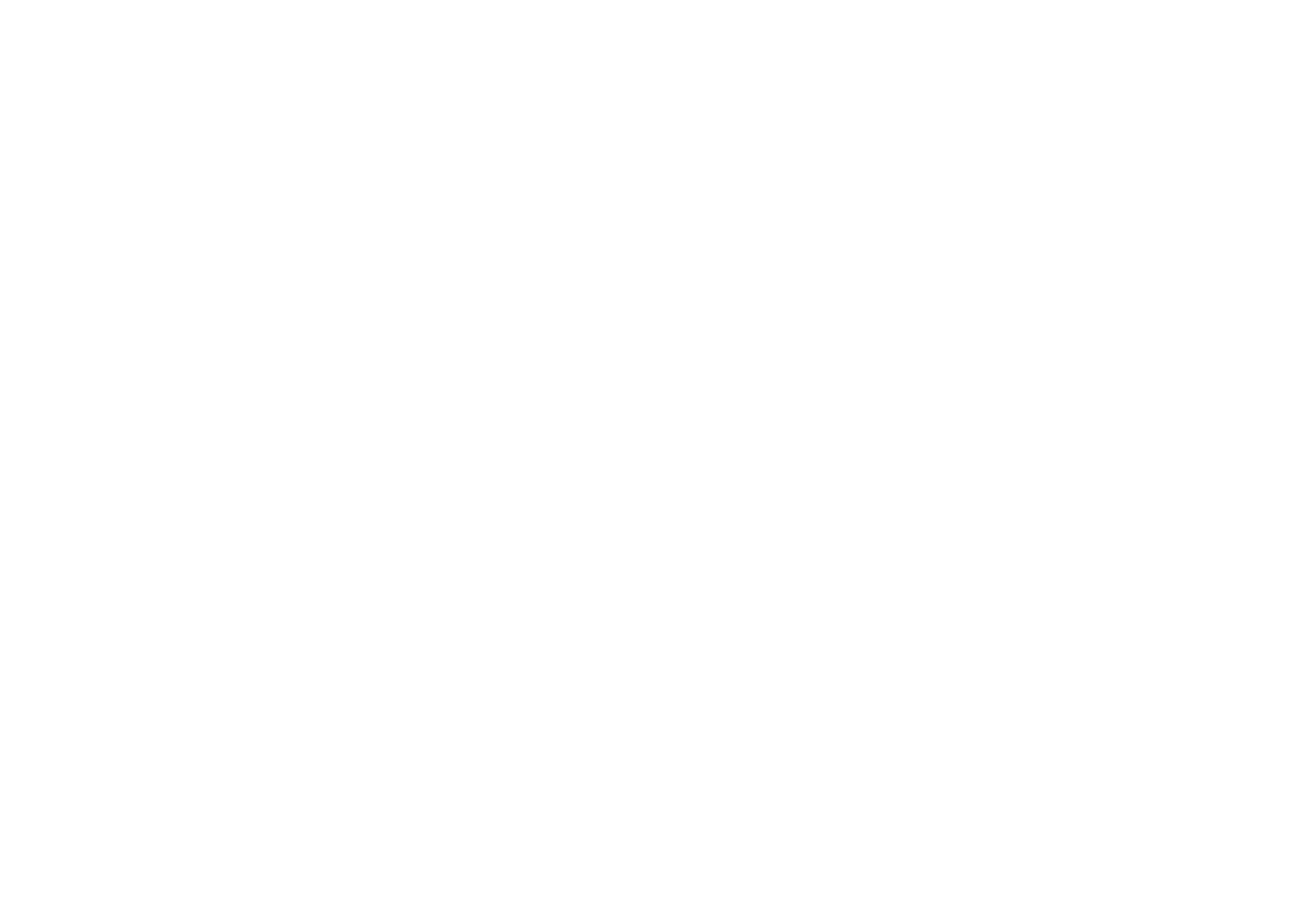 Our first project with conservation organisation Wild Ark, takes place at our origin Kāpiti Island to help support the Department of Conservation with the declining population of protected Tītī on Kāpiti Island.

While tītī, also known as muttonbirds, are not on the endangered list, on Kāpiti they are a taonga to local iwi, and a critical part of maintaining the island’s ecosystem, but their colony is near the point of collapse. Unfortunately, weka, another island taonga, are assumed to have caused this dramatic decline by predating tītī chicks in their burrows.

What is being done?

Department of Conservation staff on Kāpiti Island, including a trained seabird detection dog, began a 3-year project to save the dwindling tītī / sooty shearwater population on the iconic island in early December.

Kāpiti Ice Cream, the brand that borrows the Island’s name and its distinctive silhouette as a logo, has partnered with global conservation not-for-profit WildArk to support DOC’s research to find a sustainable management solution for boosting the burrowing seabirds’ numbers.

“The Kāpiti Coast is the origin of Kāpiti ice cream, so we wanted to give back to the local communities living there something meaningful. Saving the tītī on Kāpiti Island felt like the right thing to do to further the conservation efforts in this treasured part of New Zealand” says Mel McKenzie, Head of Marketing at Tip Top.
‍
Graeme Taylor, Lead Science Advisor, says we need to get to the bottom of the decline of the tītī population on Kāpiti. 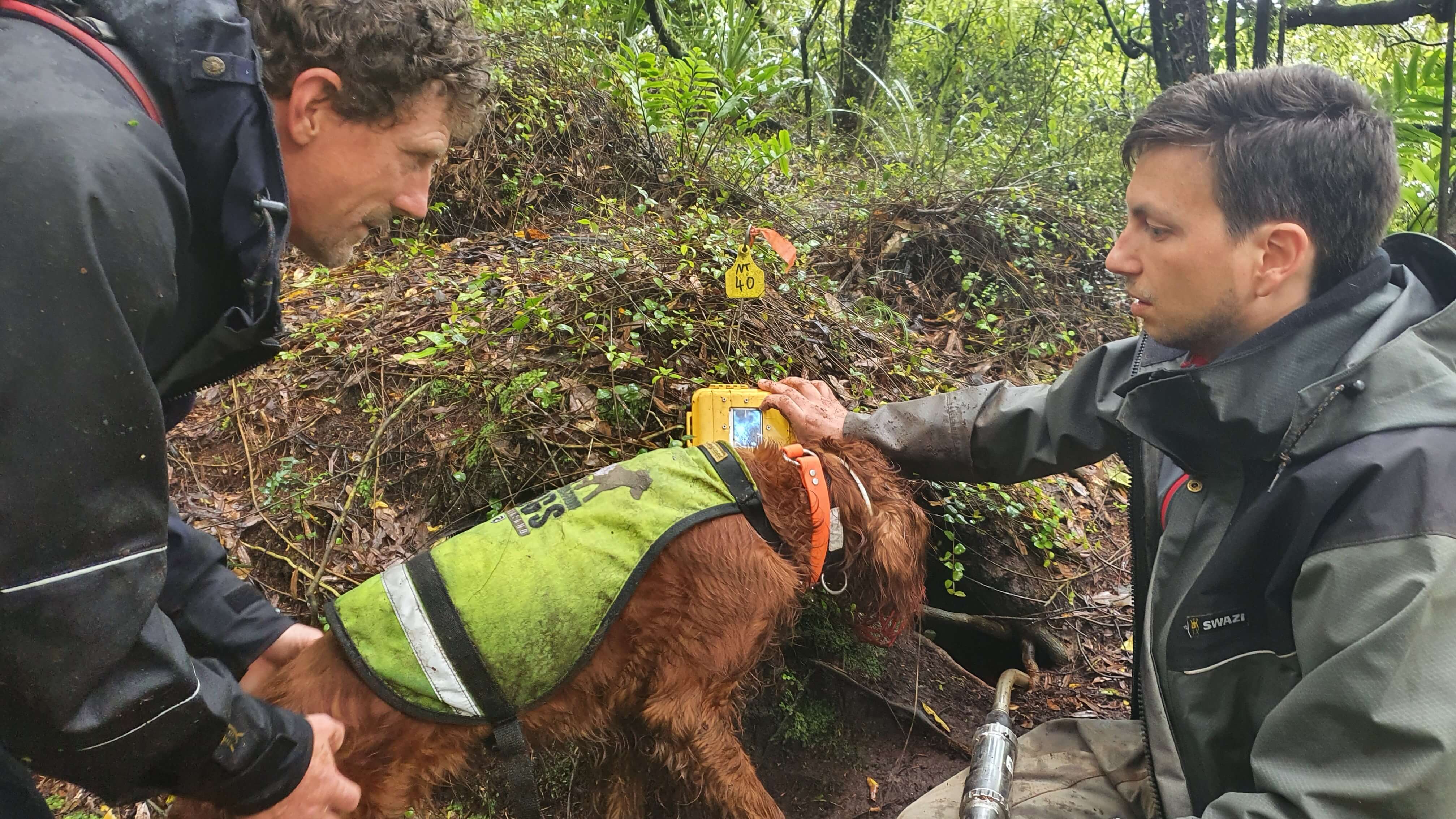 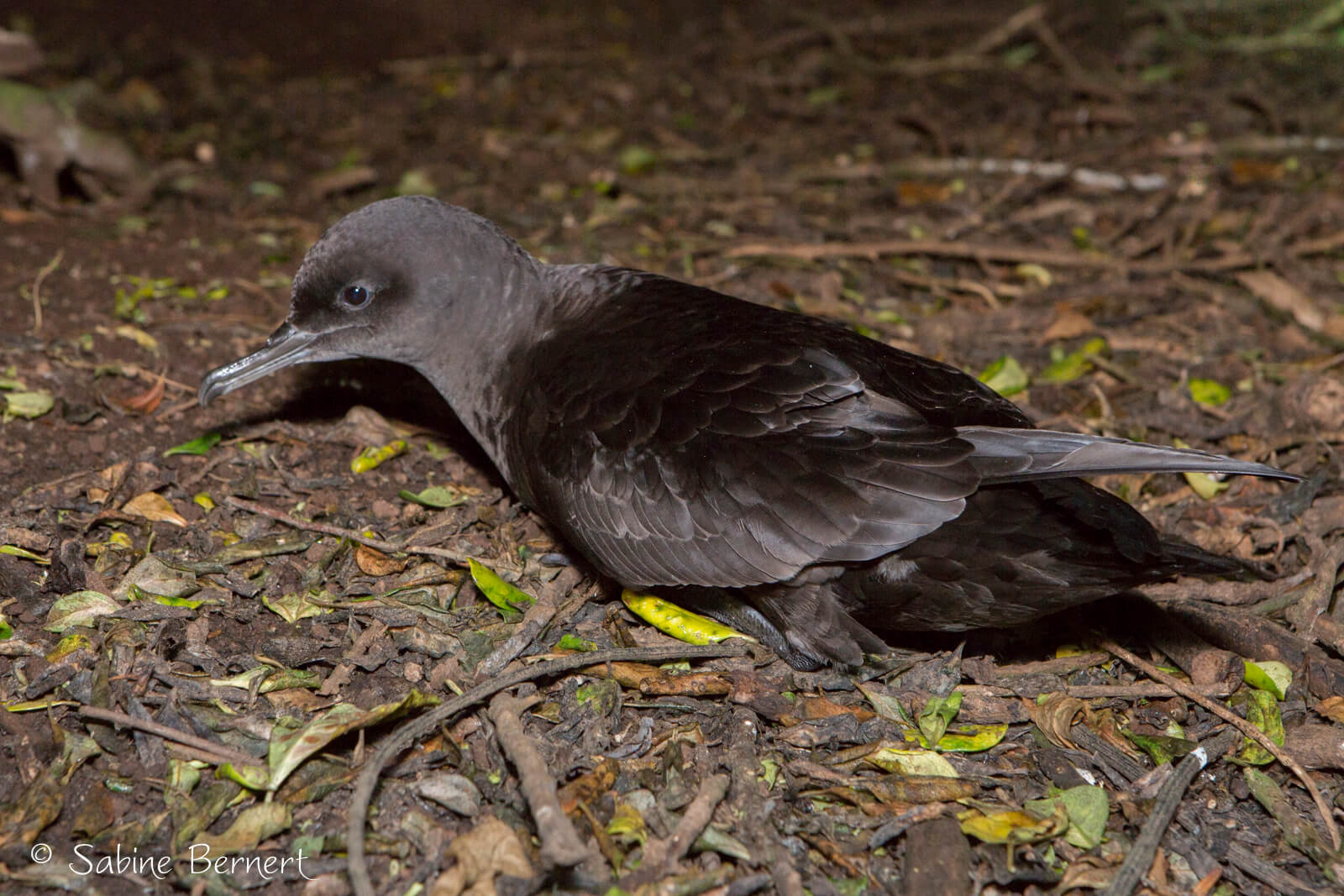 “We have neighbouring Mana Island, where the tītī population is steadily increasing following the removal of mice and farm stock by the early 1990s,” says Graeme, “and without weka, to provide a local comparison. This project will identify ways to reduce predation by weka and experiment with novel exclusion methods, supported by robust monitoring of nesting success over several seasons.”
‍
“At the same time, it explores the indigenous knowledge about each of these species, their history on Kāpiti and how that Mātauranga Māori can guide long term management.”
‍
“We need to address the drivers of this decline, and this is how we find out how. The Mana and Kāpit comparison will help to tease out the land-based threats such as nest flooding and weka predation from changes in the marine environment due to climate change.”
‍
The project is based on the two hulls/ e rua nga takere approach to science and provides support for two students/tauira mahi to undertake the study/matai with support from DOC and their tertiary institutions.
‍
Seabird scientists and DOC staff have conducted initial surveys on Kāpiti and Mana and identified nesting birds in burrows with eggs. The nests will be studied over the season to compare their breeding success. Titi chicks hatch in January and spend several months fattening up before fledging from burrows in April. They can fly as far as Alaska over our winter months before returning to their colony to begin pairing up in 3-6 years time.

www.wildark.org
Kāpiti Ice Cream and WildArk are proud programme partners of DOC.
You can follow the project on our social media.